Hangley Aronchick is proud to announce that shareholder Michele Hangley has been named “Attorney of the Year” by The Legal Intelligencer. This prestigious award recognizes an attorney or judge whose work in 2020 had a distinct impact on the law and the legal profession in Pennsylvania.

According to The Legal Intelligencer, “Hangley’s work helped shape the way one of the most highly contested and consequential elections played out in one of the country’s most pivotal battleground states.” Michele won the award for defending Pennsylvania election officials during the 2020 election. While defending Pennsylvania’s election, she upheld Philadelphia and Montgomery Counties’ ballot canvassing procedures, fended off challenges involving in-person and mail-in ballots, and beat back unprecedented efforts to overturn the election results, including a lawsuit brought by a U.S. representative who challenged the state’s recently adopted Election Code as unconstitutional.

The Legal Intelligencer’s editorial staff consulted with esteemed members of the Pennsylvania legal community to narrow down the nominees to three finalists. The winner was announced at the publication’s Attorney of the Year and Law Firm of the Year awards on June 24, 2021.

Michele has been appointed as a discovery master and as a judge pro tempore for the Commerce Program of the Philadelphia Court of Common Pleas, and has served as a Hearing Committee Member for the Supreme Court of Pennsylvania’s Disciplinary Board. 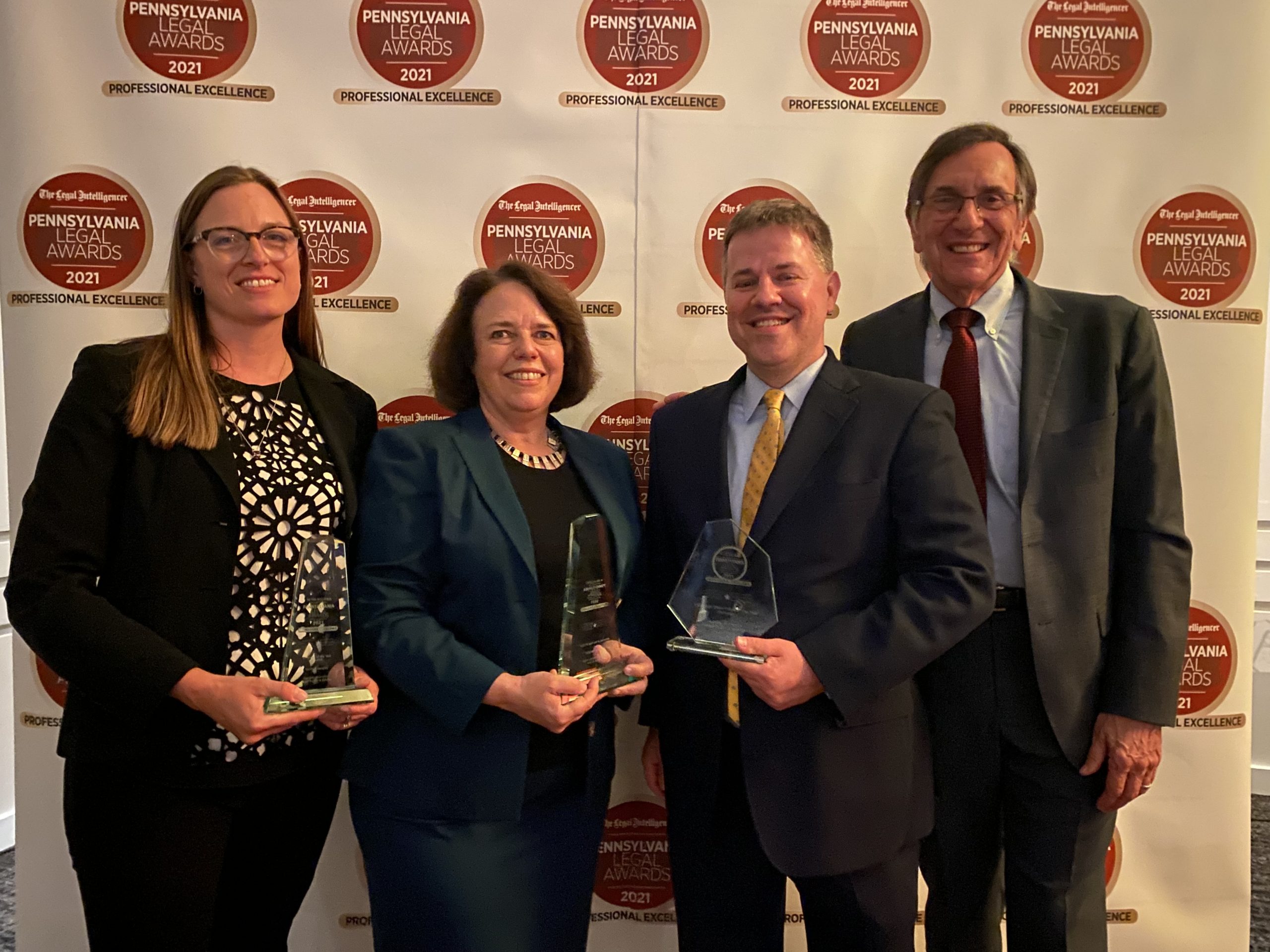