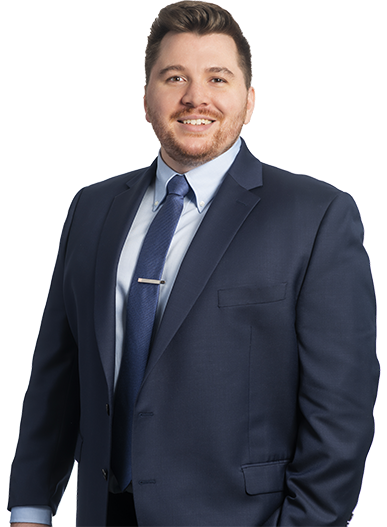 The Honorable Mark A. Kearney, United States District Court for the Eastern District of Pennsylvania, 2018 – 2019

Anthony Palmer is an associate in the Insurance Coverage group. He has experience in a range of commercial litigation matters, including government and internal investigations, commercial contracts, consumer protection statutes, and securities matters, as well as civil rights matters.

Anthony earned his law degree from Georgetown University Law Center, where he was an Online Content Editor of the American Criminal Law Review and a member of the Barristers’ Council, Appellate Advocacy Division. He earned his undergraduate degree, summa cum laude, from Gettysburg College. Prior to joining the firm, Anthony served as a law clerk for the Honorable Mark A. Kearney of the United States District Court for the Eastern District of Pennsylvania (2018 – 2019) and for the Honorable Mary M. Schroeder of the United States Court of Appeals for the Ninth Circuit (2017 – 2018). During his second year of law school, Anthony served as an intern to Nina Totenberg at National Public Radio.