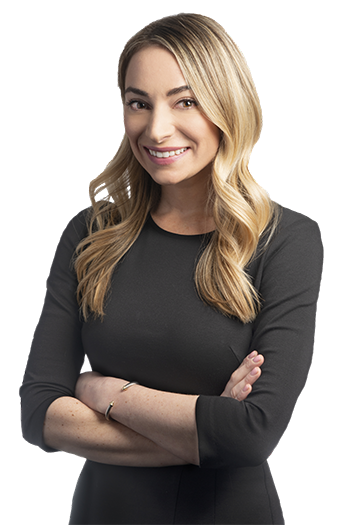 United States District Court
for the District of Maryland

Cary Rice, a litigation associate, has experience in complex commercial litigation matters. She has handled cases involving antitrust, breach of contract, the RICO Act, and business torts in the financial services and other industries. She has also represented clients in white collar criminal and civil enforcement actions, including overseeing cross-border internal investigations and representing clients’ employees in witness interviews by the United States Department of Justice.

Cary earned her law degree from Harvard Law School, where she was President of the Student Animal Legal Defense Fund, an Article Editor for the Journal of Law and Technology Digest, and a member of the Drama Society. She earned her undergraduate degree, with High Distinction, from the University of Virginia, where she was inducted into Phi Beta Kappa and a member of the two-time national champion Mock Trial Team. During law school, Cary served as an intern for the U.S. Department of Justice, Civil Division.

“Four Loko a.k.a. Blackout in a Can: The Federal Regulation of Caffeinated Alcoholic Beverages,” Harvard Law School, October 2011

“Responsibility and the ‘Sport of Kings’: Imposing an Affirmative Duty of Care on the Primary Financial Beneficiaries of the Thoroughbred Horseracing Industry,” 4 Stan. J. Animal L. & Pol’y 64 (2011)

Hangley Aronchick Attorneys File Amicus Brief Regarding Lawyers’ ...
Amici argue that the opinion would blur the lines between a prospective and an a ...
more
View All News