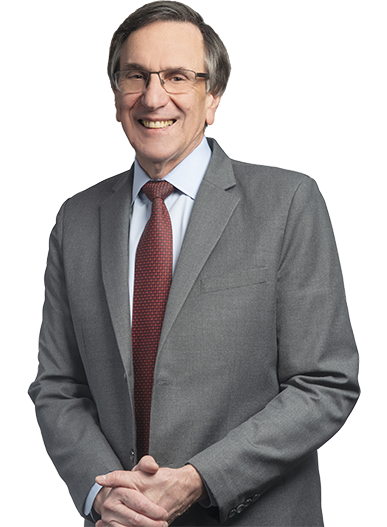 Mark was named 2019 Attorney of the Year by the Legal Intelligencer. This award honors an attorney who had a distinct impact on the law and the legal profession in Pennsylvania.

Read more
A history of service

United States District Court
for the Western District of Pennsylvania

In 1996, Mark became the first attorney to simultaneously serve as President of the Philadelphia Bar Foundation and Vice Chancellor of the Philadelphia Bar Association. Currently, he is a Fellow of the American College of Trial Lawyers (where he has chaired the Committee on the Federal Rules of Evidence.).  In the past he served as a member of the Judicial Conduct Board of the Commonwealth of Pennsylvania, and a member of the attorney Advisory Committee to the United States Court of Appeals for the Third Circuit.

Mark has lectured on trial advocacy, litigation techniques, and professional ethics. He serves on the Board of the Defender Association of Philadelphia as well as on the boards of several other civic and community organizations. He has received numerous awards and citations for leadership of civic and Jewish community organizations and for pro bono public projects. In 2019, he was honored by the Legal Intelligencer as its “Pennsylvania Attorney of the Year,” and in 2019 and 2021, he was recognized by the Philadelphia Business Journal as one of its “Best of the Bar,” in recognition of his work in several high profile litigations, including the Pennsylvania Gerrymandering Litigation.