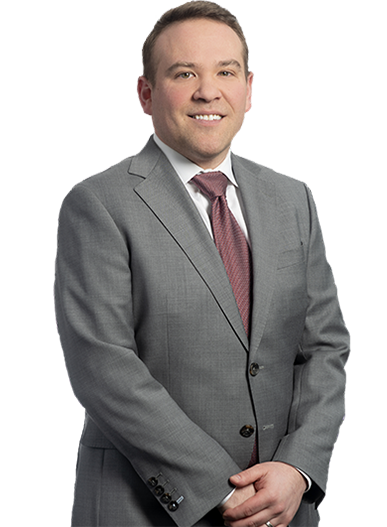 United States District Court
for the Eastern District of Michigan

Matt has represented a wide variety of leading insurance industry clients in coverage, bad faith, fraud and rescission actions, with an emphasis on D&O, E&O, fiduciary liability, healthcare and managed care risk, ERISA coverage, EPL, reinsurance, and other lines and coverages. Matt also routinely represents commercial clients in a wide variety of industries in breach of contract, fraud, and other business disputes.

Matt volunteers as a pro bono attorney with the Support Center for Child Advocates, where he represents dependent children committed to the temporary care of the Department of Human Services. He is also an active member of the American Bar Association, where he is a member of the Section of Litigation, as well as the Pennsylvania Bar Association.

Named a Rising Star by Pennsylvania Super Lawyers magazine as the result of a statewide survey of lawyers, 2018 – Present